tuned in to the Drive Texas Adelante Advocacy Day

Every Texan is committed to bridging the gap between vulnerable Texans and access to essential conditions and opportunities. For 35 years, Every Texan has facilitated independent policy research and social justice advocacy by providing knowledge, solutions and tools to constituents, partners, policymakers and stakeholders.

Every Texan is a supporting organization of the Drive Texas Adelante campaign, which aims to advance conditional driver’s permit legislation. During the 87th Texas legislative session, Every Texan advocated strongly for House Bill 1058 to be passed, which could provide conditional driving permits to undocumented immigrants, people experiencing homelessness, survivors of domestic violence and human trafficking, people displaced by natural disasters, and formerly incarcerated individuals. The Drive Texas Adelante campaign hosted an Advocacy Day including a rally, a press conference, and a people’s hearing with participation from State Representatives Ramon Romero, Jessica González, Armondo Martinez, and Ron Reynolds on May 25, 2021. Due to the lack of affordable childcare and transportation, compounded with the priority to protect undocumented immigrants’ identities and protect folks from COVID-19, vulnerable communities could not participate in events held at the capital. Yet, it is their first-hand experiences that have the power to influence state representatives.

The secret to PCA is trusted messengers relaying stories to community members and showing them their impact.

Before PCA, Every Texan had only produced a few technical videos featuring policy analysts but never user-generated content. Every Texan began using PCA in February 2021 to collect user-generated videos from Texans in support of the various campaigns they were working on. When Every Texan joined the Drive Texas Adelante campaign alongside other grassroots organizations, they introduced PCA as an asset that they can bring to the table. Every Texan launched their Drive Texas Adelante campaign, in both English and Spanish, on their PCA site in March 2021. They invited members of their communities to record videos in support of HB1058, drawing from their own personal experiences. The remote videos submitted to PCA would support the stories from the 15 individuals who were able to speak in person at the state capital. 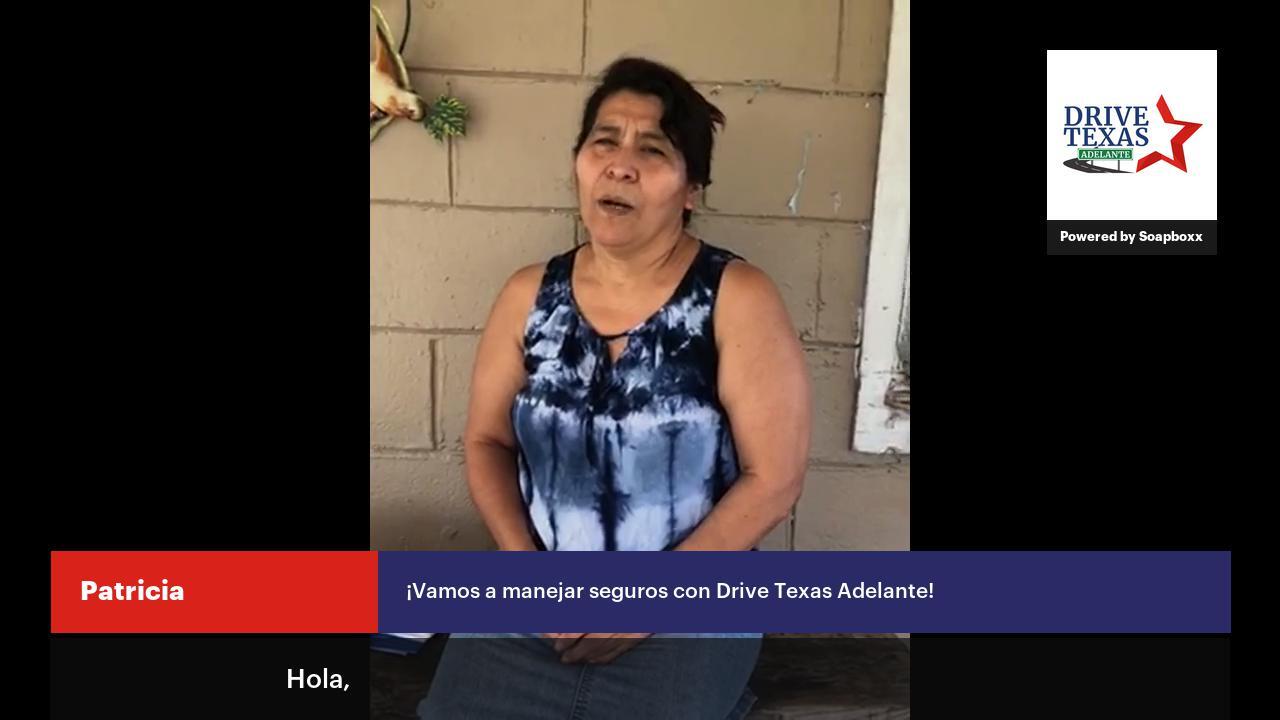 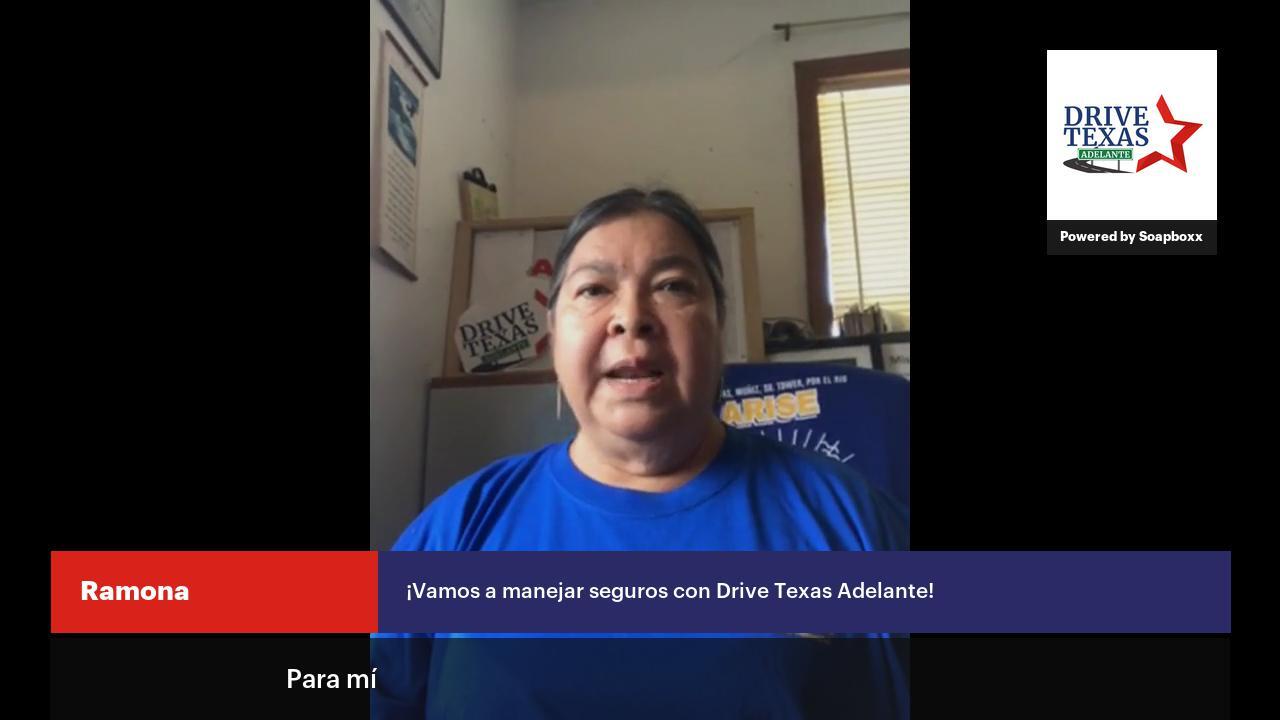 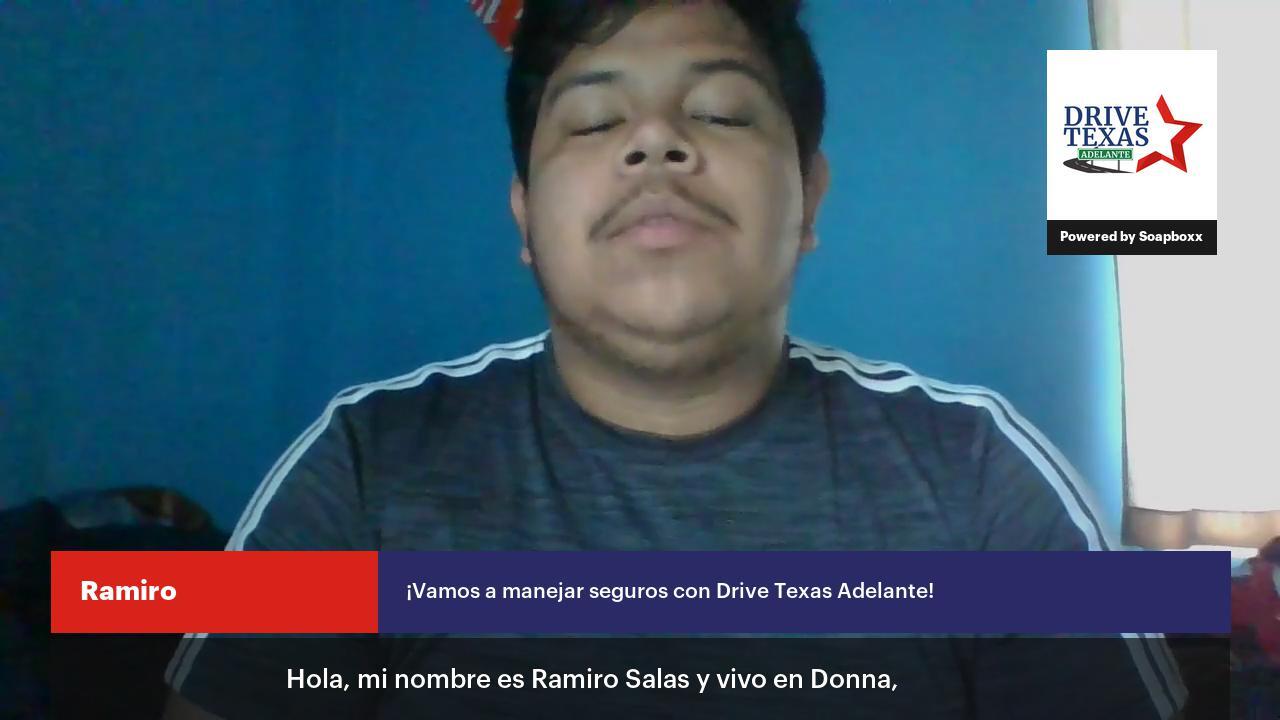 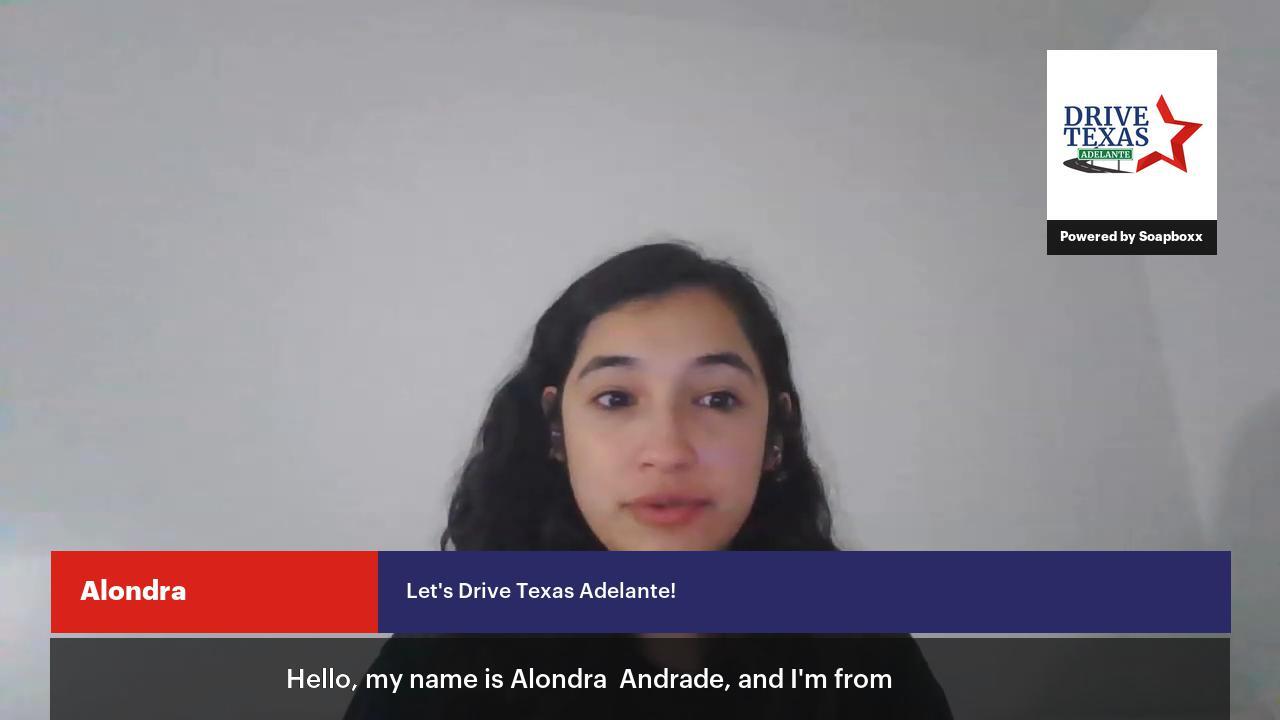 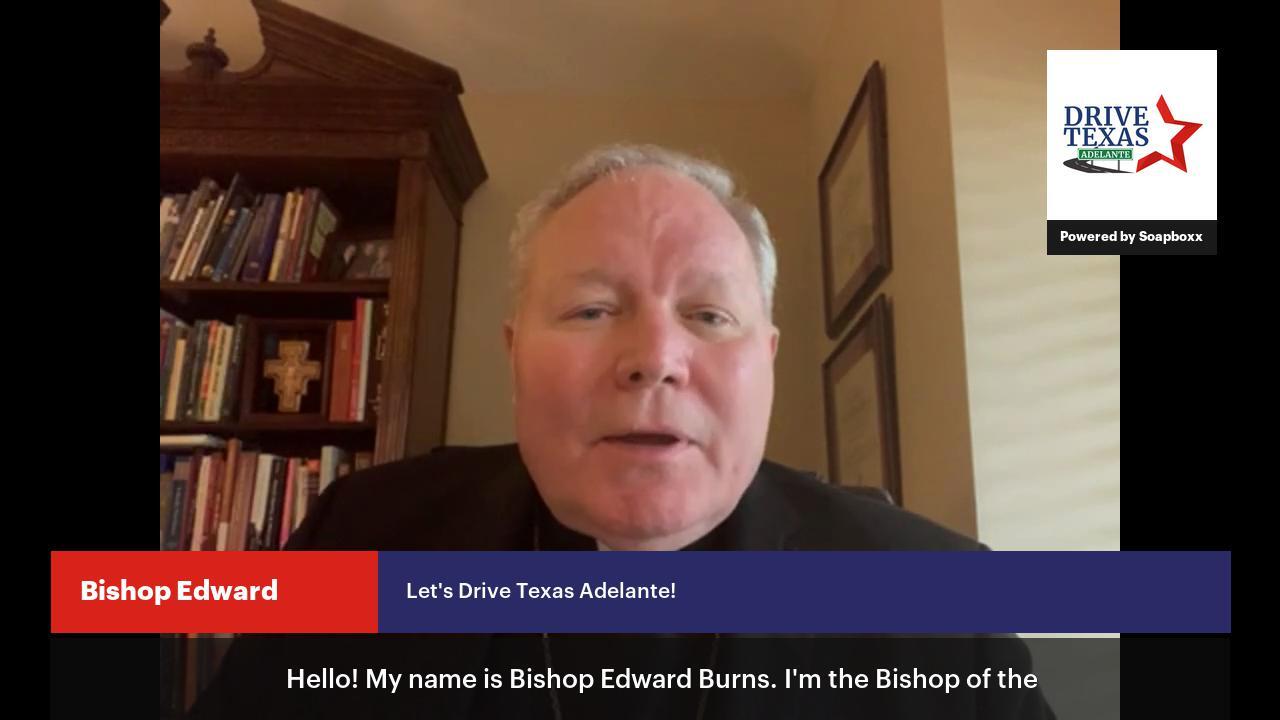 Empower your audience to create and distribute authentic videos.
Request a Demo. Every Texan collected 65 videos, 9 from English speaking residents and 56 from Spanish speaking residents, all published with closed captioning in their respective languages. Having realized the barriers to participation key communities were facing, a leading organization of Drive Texas Adelante campaign, Reform Immigration for Texas Alliance (RITA) included the PCA videos in a Facebook live stream on Advocacy Day. 2,000 Texans tuned into the live stream- nearly 70x the amount of people who were able to attend in person. Every Texan then used the enthusiastic comment section of the live stream to call for viewers at home to record their own videos on their Drive Texas Adelante PCA campaign. PCA provided Every Texan and other organizations supporting the Drive Texas Adelante campaign with a way to break down systemic barriers to participation in the policy process. Further, PCA gave vulnerable community members a space to share their hopes in advancing legislation, and their frustration in systemic failures and limits to access.
Break down systemic barriers like Every Texan. Request a demo today.

How Biden-Harris won and how PCA helped

Grow your Audience with PCA. Request a Demo.

Write to us for more information or for a demo of the platform. Our team is ready to answer all your questions!